New Acquisitions, Typography, Leaf Books, Books in Greek, and More from the Veatchs Arts of the Book 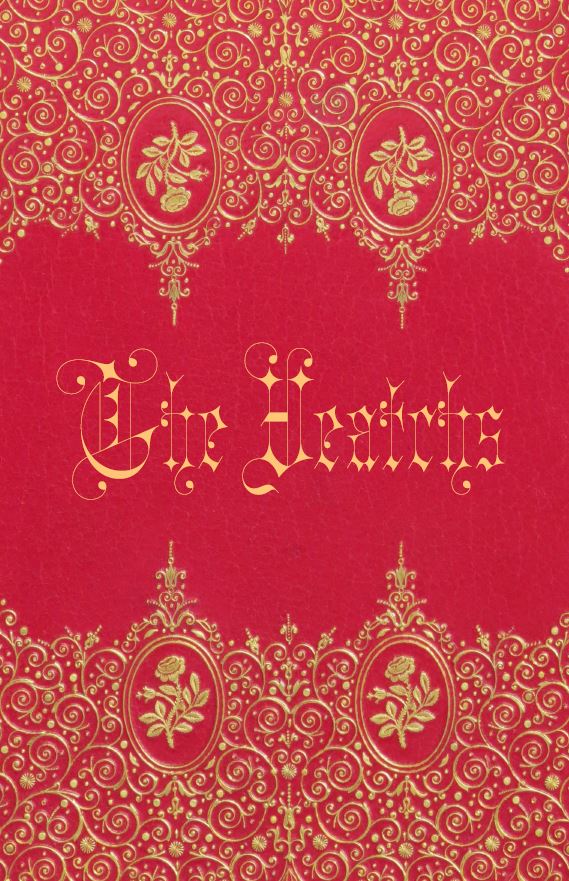 An endangered species – the printed catalogue.

The Veatchs Arts of the Book has issued a new catalogue, #93. It features New Acquisitions, Books Printed in Greek, Leaf Books, Typographic Treasures, Etc. Actually, anything related to the book arts is fair game for a Veatchs' catalogue. They note, “This small catalogue comes to you as a modest diversion in these trying times.” In a time when printed catalogues have gone the way of hugs and kisses – they have disappeared from the landscape – it is nice to see one. There are still lots of electronic catalogues, but since we now spend most of our time in front of a computer or cellphone screen (what else is there to do?) it's nice to have something you can actually hold, physically touch, experience tactually, even if you can no longer do so with people you love. This is a welcome reminder of how life used to be. Here are a few samples of the items to be found in this real printed catalogue.

Antonio Frasconi grew up in Uruguay, where he developed a love for art and American culture. At the end of World War II, and at the age of 26, Frasconi emigrated to America. There he stayed until his death at the age of 93. With no recognition of his artistic skills, he took a job that would be close to his love, as a gardener at the Museum of Art in Santa Barbara. It was there that he was recognized, his medium being woodcuts. He was soon putting on dedicated exhibitions. Item 15 is Frasconi's Seven Woodcuts Illustrating Creation Myths of the World, from 1978. There actually are eight of them, the eighth being on the title page. The others are tipped onto leaves with printed frames. Frasconi has also created marbled papers for the binding. The woodcuts were issued individually in an edition of 50. The number of bound editions is unknown. This is #2 and the Veatchs think the run may have been as low as three, one for Frasconi, two for his sons. They have not seen another copy. This copy belonged to Frasconi and was exhibited at the Grolier Club. Priced at $3,750.

Next we will reverse the numbers of stated and actual illustrations with this work from another woodworker, Barry Moser. Moser is a wood engraver, among other things, and this selection of his engravings was issued at his Pennyroyal Press in 1980. The title is Eight Wood Engravings on a Theme of Pan. While Frasconi only promised seven woodcuts and delivered eight, Moser has promised eight wood engravings but provided only seven. The explanation is that a label was to be placed on the cover which contained the eighth engraving, but after the book was printed, the binding design was changed. This copy makes up for that shortcoming. The edition was printed in 130 copies, but this is a patron's copy, and unlike others, each engraving is signed by Moser. Item 42. $750.

This book is now more than half a century old, but it contains a leaf that goes back much farther. The title is The Book Called Holinshed's Chronicles, an Account of Its Inception, Purpose, Contributors, Contents, Publication, Revision and Influence on William Shakespeare. With a Leaf from the 1587 Edition. That would be the second edition, the first having been published in 1577. The book was conceived several decades earlier by printer Reginald Wolfe to be a history of all the nations of the world, but he died before the project could be completed. It fell to Raphael Holinshed to finish, and he limited the scope to England, Scotland, and Ireland. Shakespeare used this book as his primary historical source for some his plays, including Macbeth. It was this 1587 second edition that he used. This leaf book was written by Stephen Booth and published in 1968. There were 500 copies of the book published, but only five had a title page leaf. This is one of them, containing the title page from the second volume. These originally sold for $100, while those with internal leaves went for $50. Item 9. $700.

Here is another leaf book, though this is a particularly generous copy. The title is The Great Polyglot Bibles. Including a Leaf from the First: The Complutensian of Acalá, 1514–17. As an explanation of the title of the bible, it was published at Complutense University in Alcala, Spain, part of Madrid. It was the first polyglot bible, with columns printed in Hebrew, Latin, and Greek. The purpose was not to make it understandable to people who spoke different languages, but to enable multilingual scholars to better understand the passages as a single translation may not express every section well. Three translations may clear up confusion. The title page features the coat of arms of Cardinal Jiminez de Cisneros, who spearheaded and financed the translations and production, which took 15 years. While the book was issued, as the title says, with “a leaf,” this copy contains nine. There are five text leaves, a title page for volume 4, and three pages of the prologue. This book is the work of Basil Hall, published in 1966. Item 22. $2,000.

This is a massive type specimen book. The Veatchs tell us it is “the largest type foundry specimen book ever issued.” The total page count in 1,485, but that is a bit of an exaggeration as sectional dividers, section titles, gaps in pagination, etc., are included in that. It is more like a modest 1,198 pages. The weight is 14 pounds. The Veatchs note that it is “a gorgeous production with most pages printed in at least 2 colors.” The title is Die Haupt Probe der Schriftgiesserei und Messinglinienfabrik D. Stempel. This is why German is so hard to understand and spell. This translates to something like “the main sample of the font foundry and the brass line factory of D. Stempel.” It is circa 1920s. This specimen book was published for many years, so there is some variation between copies. David Stempel died in 1927, but his business survived until 1986. This copy was presented to Deberny & Peignot, a French type foundry. Item 52. $475.

The Veatchs Arts of the Book can be reached at 716-648-0361 or veatchs@veatchs.com. Their website is www.veatchs.com.