What Are They Building in There?: Bonhams in March 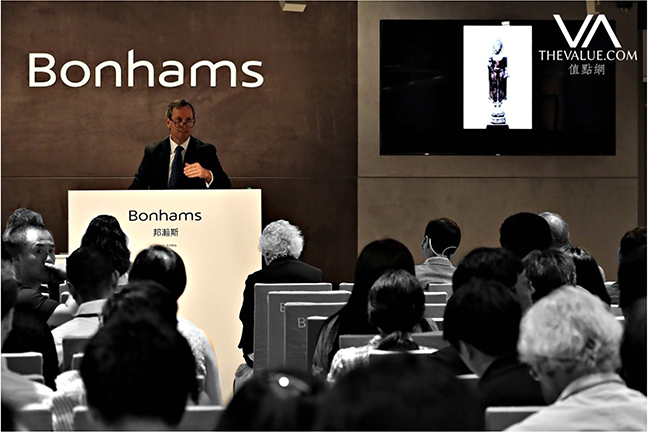 The field is changing

This March, within ten days of each other, Bonhams Auctioneers announced the acquisition of two auction houses, Skinner in the US (https://www.bonhams.com/press_release/34061/) and Bruun Rasmussen in Denmark (https://www.bonhams.com/press_release/34101/). These two acquisitions can be added to the January 2022 purchase of Bukowski, a leading Scandinavian auction house, and The Market, a leading digital marketplace for classic automobiles in April 2021.  So what might be transpiring here and what might be the intended outcomes?

In 2018 Epiris, a London based private-equity firm, bought Bonhams (https://www.forbes.com/sites/anthonydemarco/2018/09/04/bonhams-sold-to-private-equity-firm/?sh=714037ab61f4). Last month’s movements by Bonhams may mark the entrance into the second half of Epiris’ 5-7 year venture capital strategy toward potentially taking Bonhams public. With the injection of capital provided by Epiris, Bonhams bought the four aforementioned auction houses, as it is cheaper to buy than build the infrastructure required. Coming into 2022, Bonhams, although global, was not diverse or dominate enough as a potential IPO candidate. These acquisitions change that picture considerably as they add adjacent market depth and breadth to the Company.

As there are an assortment of suitably sized regional, national, moderately international firms currently available, watch for this strategy by venture capital fuelled auction houses as we move further into 2022/23. One driver of this is intergenerational handover in which the second generation is not able or willing to keep going, hampered significantly by the pressure imposed by the Pandemic. In some cases, Houses, knowing they need a partner, opt for selling to a larger House controlled by an equity firm. This option can bring immediate cash and with it the bonus of liquidity when the acquirer goes public if a share for share exchange was executed as part of the acquisition.

In the case of Bonhams, Epiris appears to be executing a classic ‘Roll Up’ strategy providing the Seller (a regional/national house) with cash and likely stock that will become valuable and liquid when the “new and digitally improved” Bonhams is potentially taken public by Epiris in an exit event.

In the meantime, Bonhams gets to pick the best systems, people and infrastructure in the firms they buy to roll out their recently articulated vision statement of: "Creating a digitally enabled business occupying the leading global position and offering exciting prospects for further growth.”

Expect more from Epiris/Bonhams in the coming months and net new participants of a similar size engaging in similar tactics.

For more insight into the general trends that influence these transformations, visit my ongoing article series AUCTION INDUSTRY OUTLOOK: http://spencerwstuart.ca/aio/