Remembering an Excellent Effort to Understand the Market in 1978/1979 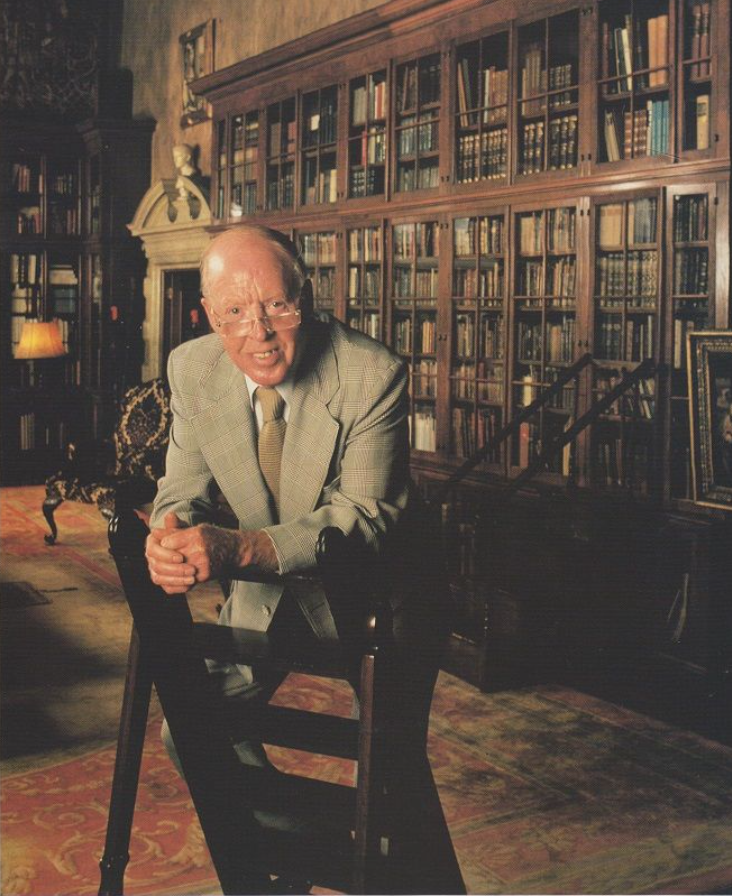 Overview of the American Auction Market by John F. Fleming

The auction sale of the greatest collection of Richard Wagner manuscripts was held at Christie’s, New  York, on October 27, 1978.  The manuscripts brought $1,260,355, and the sale was one of the greatest knockout sales of all times.  It contained the truest musical heritage of Germany ever offered for sale, and the cultural world knew that Germany had to, and would, buy the collection.

The complete manuscript (except the overtures) of Tannhauser (lot 105) brought the mere sum of $220,000; a series of fine autograph manuscripts of Rienzi (lot 98) fetched only $150,000, and Richard Wagner’s adaptation of Christoph Gluck’s Iphigenie (lot 107) sold for $100,000.  They were bought by Bayreuth of West Germany.  Any one of these world famous manuscripts could easily have sold for the sum total of the entire sale.

Two other sales made up Christie’s New York season.  One was held on November 17, and contained 502 lots that realized $559,429.  The high point of the sale was the fine copy of John Abbot’s and Sir James Edward Smith’s, The Natural History of the Rarer Lepidopterous Insects of Georgia, 1797 (lot 103).

This unusually fine copy, with the plates printed on vellum, brought $34,000 – a worthy price.  The nine works of Edward Donovan, the ornithologist, realized over $17,000, a tremendous advance over the past few years.  The same could be said of Captain Thomas Brown’s Illustrations of the American Ornithology of Alexander Wilson and Charles Lucien Bonaparte (lot 156) at $19,000.  Other famous bird books in this sale failed to sell because of their poor condition.  The third sale of Christie’s, in April, was of mixed results.  The archives of St. John de Crevecoeur, an American Revolution patriot, 1738-1813, was mostly unsold, but strong interest in private presses was adequately proven by the high prices for some minor items printed on vellum.

Christie’s total for their American book sales this past season slightly exceeded $2 million, a figure less than that realized on the sale last season of the Gutenberg Bible, particularly if one discounts the lots unsold.  But the 1,076 lots fetched over $2 million, which is an average of over $2,000 a lot.

The auction season at Swann Galleries has been the most successful.  It’s $2.8  million gross is almost forty percent more than Christie’s, and more  than Sotheby’s $2.68 million  gross.  Its forty sales and 16,365 lots made it the largest auction outlet for the sale of collector books in the world.  Swann continues to offer more of the finer collected  books , and institutional sellers seem more attracted to this house.  On the whole, the trade is more at ease with the way it conducts its sales, and more important it doesn’t charge the ten percent premium to the buyer.  It has by far the most varied type of Collectibles offered in the book world, and one can see them reaching the highest stature in  the not too distant future.

The sales at Sotheby’s Park Bernet in New York were less diversified than those of their last season.  The  third part of the Sang Sale was again the high point of its season.  With one final session remaining, the collection will be the greatest sale of American historical documents and manuscripts ever sold at auction.  The great success of  this sale, as well as the Stein sale on the same subject, is due to the determination of Malcolm S. Forbes, Sr., who set out shortly before these sales to build a great collection of American historical manuscripts and succeeded by obtaining most of the key historical gems in three sales.  Forbes is a visionary molded of the same stuff of the businessman cum, collector giants of the past.

Sotheby’s Park Bernet sold 1,571 lots and Christie’s sold 1,076 lots compared to Swann’s 16,365.  These figures raise tantalizing questions.  Is the market really drying up for quality material?  How can Swann, who doesn’t charge the ten percent premium, compete with the other houses?  It does, and it performs a service to the book collecting world that is far more important and influential than the other houses.

The Americana book auction market will always play second fiddle to the London auction market, where in due time practically all the great European, and some American, collections appear in the auction block.

In America the greatest number of private collections are given to cultural institutions.  Think of the excitement that would be generated by the sales of such collections as those of Rosenwald, Hofer, Mellon, the Hyde Johnsons, the Houghton Keats, Heineman, Miss Ball, Mrs. Cary, Miss Peck, Schaffner.  Maybe it is just as well that these collections are or will be part of the heritage of all Americans.

It’s a pity that the public success of the great auction houses is sustained by the ego and fame of the instant success of the buyers.  As Peter Wilson once said, “If you take the theatre out of auctions you have nothing left.”