Comic Books in Too Much Demand 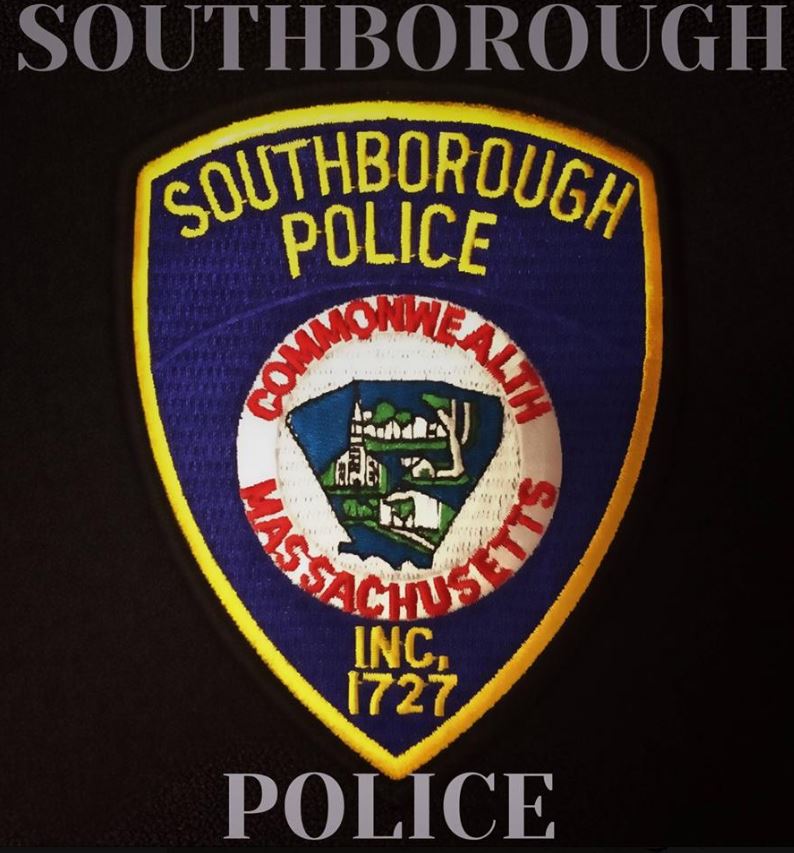 If thievery is the best form of flattery, comic books are a hot item these days. Once upon a time, comic book theft usually meant some kid walking out of a newsstand without paying for his latest copy of Superman. Nowadays, it is more likely a serious criminal with more interest in its monetary than its entertainment value. From Massachusetts comes the latest example of such a theft.

According to the Southborough, Massachusetts, police department, on November 27, 2017, at 11:00 p.m., they investigated a breaking and entering call at Hall Comics. Working with the owner, they discovered that comics valued at approximately $23,000 were missing.

The next morning, a man walked into the Time Capsule in Cranston, Rhode Island, with comics to sell. The connection was naturally not obvious that soon, but it was later determined that some of those comics were ones stolen from Southborough. A surveillance camera picked up the sale, but the suspect was still not known.

Over the coming weeks, the Southborough and Cranston police departments worked together to develop a list of suspects involved in similar crimes in Rhode Island. That led to the arrest of Corey Cheshier, 31, of West Warwick, Rhode Island. His brother, Tyler, is also wanted for the crime. Corey Cheshier, who has a separate charge for possession of cocaine pending, was charged with breaking and entering at night, larceny over $250, and trespass. Some of the comic books have been recovered at Cheshier's West Warwick address.

Meanwhile, police in Ottawa, Canada, have reported a large comic book theft, though they have released little in the way of detail. The theft occurred sometime between February 6 and February 8. The police would say only that it was a break and enter theft at a residence in "Ottawa's rural south end community." Beyond that, they said "the location will not be mentioned for investigative purposes."

As to what was stolen, the description here was limited too. It was succinctly described as "a large comic book collection consisting of an estimated 900 magazines." No identification of titles or estimated value was given. If these were collectible-grade comics, this could obviously be of great value, but we don't know if it was that or just some well-read comics kept around since childhood. Since it sounds like the thieves must have known about this collection and targeted it, one would suspect that it is of more than passing value. The Ottawa police are hopeful that this announcement will provide them with some leads, while not tipping off the thieves as to how much they know.