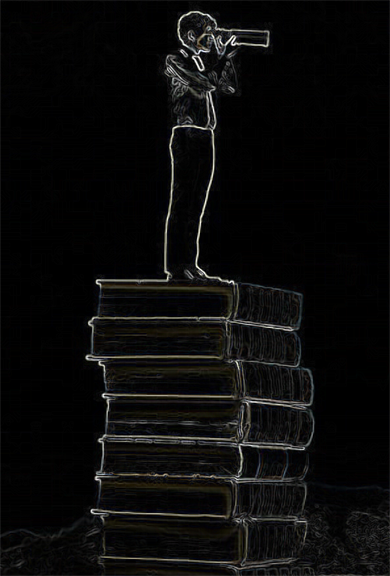 What's ahead? How can we help?

For those involved in the world of books, manuscripts, maps and ephemera 2018 will be complex.  This is nothing new but we’ll probably see continuation of the widening market split between the world that had been and the one it is becoming.  Ten years ago, a relative few saw the old market heading into decline.  Today decline is everywhere although not so obvious because dealers, like American patriots during the Revolution, choose when and where to fight.  This permits victories, even decisive ones, inside the larger world of old and rare books which is slipping into chaos.

Too tough?  Seen short term this view seems overstated.  Seen in the context of how long collectors acquire and hold, this simply states the obvious.

Collectors today are buying the books they will sell or gift in ten years.  This may suggest why collectors, most of whom prefer to buy from dealers, are paying increasing attention to auction realizations.  They love the material but sense that prices need to be market –confirmed, or at minimum market compared, because their principal selling option a decade hence may be auction.  The retail market in the intervening years will have moved on to the next big thing.  In some categories and sectors prices will rise while, for others, fall.

Dealers, many collectors and institutions today believe they can buy efficiently and some, perhaps many, do so.  But collecting has been exposed.  The economy, general interest, the next big thing, smaller homes, thousands of collecting alternatives, and increasing length of life all will place their thumbs on the scale.

Not surprisingly the knowledgeable have moved decisively toward unique material.  Such material should do well but is already hostage to the emerging next generation of collectors who may take it higher or simply stand back.  Personally, I’m not sure.  For myself the collecting has been exceptional.  The challenge isn’t the material.  It’s understanding the value.

Despite the slow erosion of the traditional market which has temporarily weakened dealers’ place in it, I’m confident that books and historical objects, and dealers’ role as middle men and women, will continue to be prized.  The tools are better and our ability to quickly understand that which we have never seen or considered, is breathtaking.

So, here’s hoping that dealers will continue to have both a keen sense of what a collector will prize and the unerring instincts to uncover such material.  These skills are necessary and deeply appreciated.