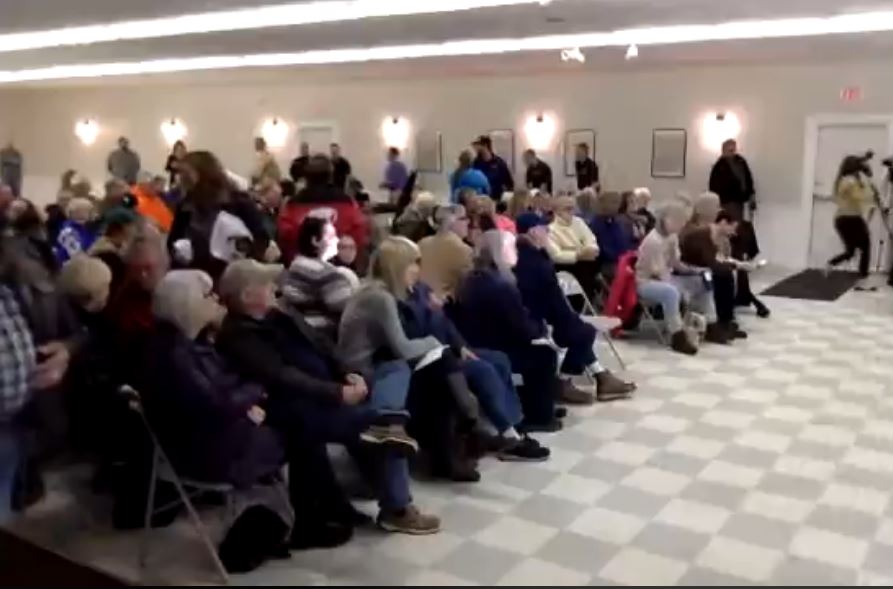 Last month, we wrote about a very early copy of the Declaration of Independence coming up for sale at auction (click here). It was the first New York edition, printed on July 9, 1776, just five days after the momentous occasion. All such early printings are very valuable. This one was estimated to sell for between $500,000-$1,000,000. That struck us at the time as the likely outcome, based on sales of other early copies in recent years.

However, there was one unusual variable in this case. The Declaration was not being sold in New York or London, and not by a well-known auction house such as Sotheby's or Christie's. Rather, it was being sold by the obscure Blanchard's Auction Service in Potsdam, New York. Potsdam is a small community of fewer than 10,000 residents in far upstate New York, just 50 miles from the Canadian border. It was being sold in Potsdam because the unnamed owner, a descendant of the Declaration's original owner who lived on Long Island, now lives in the area. Would this far away location result in this Declaration of Independence slipping through the cracks, the major potential buyers unaware of its existence?

The buyer was not from the usual list of suspects one would have expected for this lot. Indeed, she was probably not on anyone's radar. She was Holly M. Kinyon of Malibu, California. She flew in from California, making it just in time. She identified herself as a descendant of John Witherspoon, one of the signers of the Declaration of Independence. She said the document is extremely important to her personally and she plans at some point to put it on display. Reportedly, two other bidders were present at the sale while another ten manned the phone lines. The room was packed, but it was mostly local residents who were there to view the event, not participate in the bidding.