A $2 Million Theft? Maybe Not 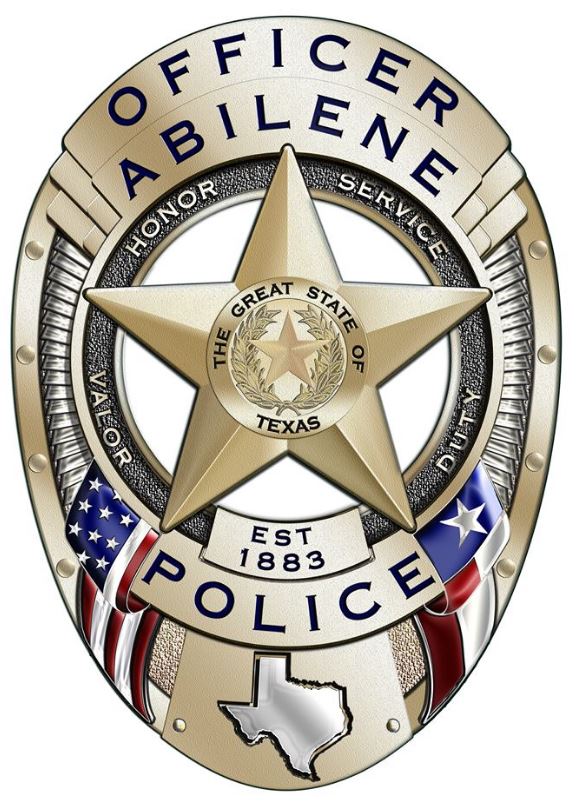 How one estimates the value of rare, even unique works is always a challenge. The correct formula is to determine the market price agreed upon by a willing buyer and willing seller, but the rarer the item, the harder that can be to determine. In the case of books, some are extremely rare, occasionally the only known copy. With manuscripts and ephemeral items, there often is only one of its kind.

If there is but one of a kind, there are generally two methods employed in valuing it. In the first, a skilled appraiser will search for known prices on comparable items, such as a similar document from the same person, or another person of comparable notoriety. Then there is the other method, whereby the estimator pulls some number out of thin air (or someplace else), often what the owner in his wildest dreams would like to obtain. If you have ever searched the listing sites or eBay, you will undoubtedly find some examples of each, even a few where the unknowing owner grossly underestimates the value (you won't see this as often as they don't last long).

This takes us to one of the more amusing cases we have seen lately, where the item was a piece of original art, but the principles are the same. The Abilene (Texas) Police Department recently issued the following report:

"A 60 year old Lubbock man who was passing through Abilene on his way to the Metroplex [i.e. Dallas-Forth Worth] alleges someone came into his motel room over the weekend and stole over $2 mil. in paintings, some clothing and a map. Ricky Denzler had rented a room at a motel located at 3417 South 1st in order to visit family. At some point over the weekend Denzler says someone came into his room and stole the 5 paintings, the clothing and a map.

"Denzler says he is the artist of the paintings and estimated their value at over $2 million dollars. Denzler did not provide any proof of the paintings. The Abilene Police Department is working this incident as a Burglary of a Habitation. The investigation continues."

There were five paintings, four of which Denzler estimated at $2,000, $2,500, $16,000 and $24,000. The fifth he estimated at over $2 million. It appears he used the latter of the two previous methods of estimating value mentioned earlier. Denzler is not a well-known artist. The only matches to his paintings that can be found in an internet search are those referring to this alleged theft. He is, perhaps, the next Michelangelo, but it does not appear that anyone else has recognized that yet. Only Mr. Denzler, who provided the police with the valuations, has so concluded as of this time. It is very unlikely he sought the advice of a licensed appraiser in reaching his estimates.

A few other details added to the suspicions. Mr. Denzler was staying in an older, inexpensive motel in a neighborhood of comparables. One usually doesn't leave a $2 million painting alone in the room of such a place. Press reports added further suspicion as the motel manager voiced suspicion based on the appearance of some of the people visiting Mr. Denzler. Abilene police later reported that they had received calls from Interpol and London when reports got out that a $2 million painting had been stolen in Abilene. Abilene police assured them that these were not the paintings they were seeking. They also indicated it was likely that they would close the case.

The message here is that for buyers and sellers, it is important to ascertain as closely as possible actual market valuations of collectibles. For buyers, it is imperative if one hopes to be able to sell the item at a future date without incurring a serious loss. For sellers, it is important if one hopes to actually sell their wares. Mr. Denzler may value his painting at $2 million, but he will never sell it until he determines what the fair market value is for his work. Safe to say, he needs to dramatically sharpen his paintbrush.

For lower priced items, listing sites such as AbeBooks, Biblio, and Amazon can provide some guidance, though these are only asking prices, not selling prices, and it is not clear how these asking prices are determined. One should look to the lower prices asked for guidance unless there is a discernible difference between those and the ones that are priced higher (condition, etc.). For more valuable books and works on paper, one should look for actual sales records, such as those available through the Rare Book Transaction History (subscription available on this website) or from a recognized appraiser. It is worth getting the numbers right.