Syrian Counterfeiters Prey on Those Who Try to Buy Stolen Books 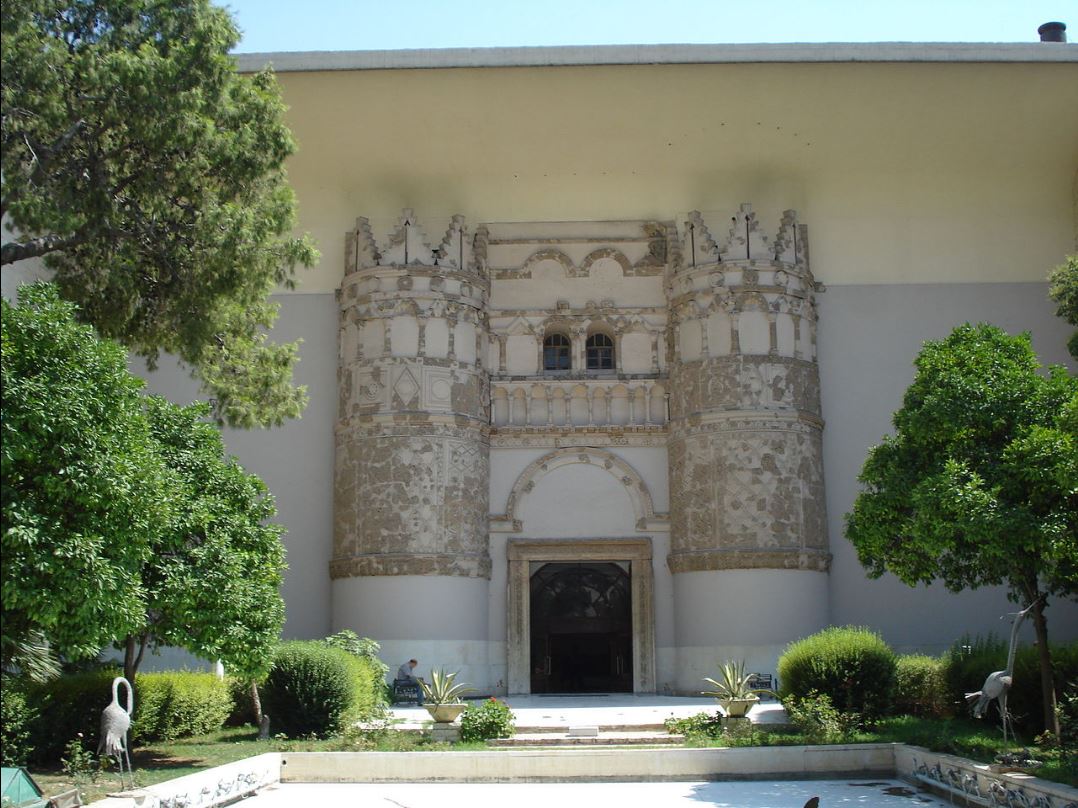 The National Museum of Damascus.

Here is a story about rare and antiquarian book theft that leaves you not sure whether to feel good or bad. It combines some of the worst imaginable thefts with, perhaps, some just rewards for those who might try to take advantage of the situation. Caveat emptor – let the buyer beware.

This story comes from the Telegraph of London, and its reporter, Patrick Cockburn, stationed in one of the worst imaginable places to have to work – Syria. We have heard horror stories the past few years of ancient books and other antiquities stolen by ISIS, sneaked out of the country, and sold on the black market (admittedly, ISIS' atrocities to antiquities pales in comparison to those they have perpetrated on human beings). In the early days, ISIS was more focused on destroying any remnants of beliefs different from their own, even those of long-ago, dead people. There were book burnings and statues destroyed with sledge hammers. In time, they realized they could make money by selling the artifacts instead of destroying them. As with any other thugs, greed quickly overcame their "principles." They, too, worship the Almighty Dollar.

What Mr. Cockburn wrote about was books he found at the National Museum in Damascus. There were ancient titles about black magic and witchcraft, spells that could be used to defeat an enemy. There was a bible made of copper. They had been confiscated from smugglers, trying to bring them to customers and dealers in foreign lands. However, the books were not quite as they seemed. They weren't ancient after all. They were fakes, copies counterfeited in Syria to bring to unsuspecting buyers. Even in the horror of war-torn Syria, there is a healthy trade of producing counterfeit books for suckers in the West.

What the counterfeiters have used to their advantage is the knowledge that ISIS has been confiscating old books from Syrian and Iraqi libraries. Western customers are easily duped into thinking they must be real. After all, who would go to the trouble of producing counterfeits when the market is flooded with originals from a captured library?

As Mr. Cockburn explains, there aren't quite so many originals available as people assume. In many areas, shortly before ISIS arrived in their communities, antiquaries removed their books and other antiquities and shipped them off to Damascus, or somewhere else they felt would be safe. There just wasn't the volume of material available for ISIS to confiscate as many had feared.

So, in stepped the counterfeiters. Taking advantage of the terrible situation in Syria, and the unprincipled greed of those willing to purchase obviously stolen goods for a low price, they began producing fakes. Based on production facilities being in Damascus and Aleppo, these aren't ISIS followers creating the fakes, but others making the most of an opportunity. At least ISIS' books are genuine.

Meanwhile, the purchasers are at a particular disadvantage in their attempt to buy stolen goods. They are not going to bring them to an expert at a library or appraisal service for authentication. How can they? The expert will quickly realize they're dealing in stolen books. The buyers will have to tuck those books away for a few years until they are no longer so hot. They can only wait, smug in the "knowledge" that they got a spectacular deal, to make their huge profits later on.

We don't know how many people are in this situation, but the fact that this trade exists means there must be some of them. They don't realize their predicament today, but when the time comes to cash in, they will find out their books aren't real. That is the one good part of this story. It is that those who have tried to enrich themselves in a most notorious way will be in for a very unpleasant but well-deserved surprise when they try to collect.