Mystery Buyer at Doyle New York was none other than… 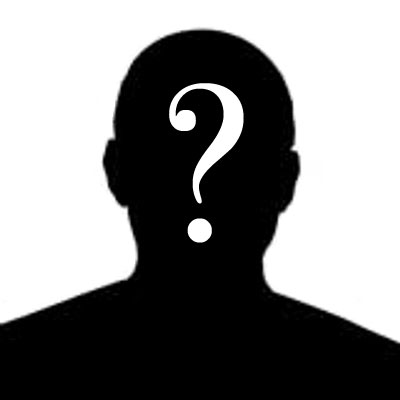 Bill Reese, the leading rare bookseller in the United States over the past quarter century, demonstrated convincingly at the November 24th Doyle New York sale why he ranks at the top of his field.  Bill is a keen student of the material, and he is not persuaded by the testimony of others when the subject is his specialty: early American imprints.  There were two views of the sale, his and almost everyone else’s.  Those who were unimpressed were the people [and my father was one] who were put off by the condition of many of the items.  Modern library buckram was common, and in almost all circumstances is poison because we live in an era when almost everything that exists in print surfaces in time, often in very acceptable condition. But there are some instances, and Bill was quick to grasp this was one of them, where the rarity of the material trumps the sometimes plebian bindings.  So he was a bidder, and in fact almost the single winning bidder, buying the biggest items for clients and a trove of other very rare items for his firm.  In total he spent about $1.4 million of the $2.3 million the sale raised, his purchases 60% for stock and 40% for collectors.

Of the sale and its material, Bill had this to say, “Condition was an issue and was variable.  Some items were very nice.  Others will be replaced with bindings respectful of what they are.  I was very pleased.”  And so too should be Edward Ripley-Duggan and Peter Costanzo, Co-Directors at Doyle New York book department who cataloged and managed the sale.  “The catalog and cataloging were first rate, the items well described, detailed and accurate.  And the Doyle team was easy to work with.”  For their efforts they saw the first sale, of an eventual three, of the Library of the New York City Bar Association raise 2.3 times the collection’s high estimate.

So how did this happen?  You have to be very smart, and certain. Bill meets both requirements with margin to spare.  “It was right in the records.  All you had to do was look.”  But you also had to know where the invisible line is between astounding rarity and disappointing condition.  Bill saw this line, and others didn’t.

The estimates were low and tended to confirm the naysayers, but the material, once viewed, seemed to tell a different story.  Few bookman ever see, much less hold, any of the earliest American imprints—those printed before 1700.  But they were there, sometimes in modern buckram, but unspeakably rare, a few copies traced to the most important 19th century collections.

I asked Bill when was the last comparable sale, and he immediately replied, “the Stuart Karu sale in 1992.” He elaborated on his comparison by saying, “Stuart had bought virtually all of the Franklin-printed ephemera to come on the market in the previous twenty years, and that when it all came up at auction at once, it looked common and did poorly.” Essentially, it’s possible for there to be almost too much very rare material in a single sale, to the point where its rarity is lost on bidders. This did not happen in Bill’s case, and he took full advantage.

All was not perfect in Bill’s view.  Two unmatched and buckram-enhanced volumes of the first edition of the Federalist brought $120,000 plus hammer.  “I’ve got a better set in contemporary bindings that I’ll sell for that figure.”

Rare books rarely appear, but when they do, they sometimes can appear in disconcertingly large quantity, thus suggesting to the inexperienced collector that the material is somehow common. But those who look beyond the volume of material at the frequency of reappearance at auction over the last hundred years see a much different story. That’s what Bill saw, while few others did, and is why he did spectacularly well.

This article was written in conjunction with a conversation my father Bruce McKinney had with Bill Reese.