A Market Adjusting to Auction Realizations 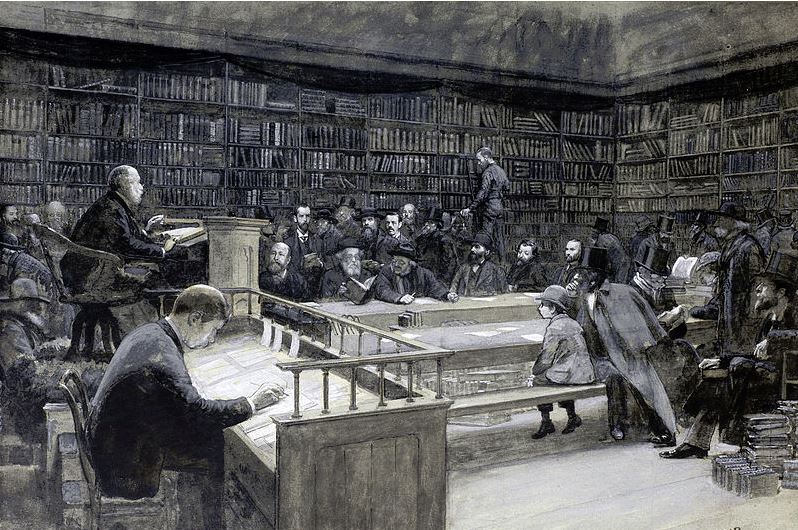 In the twelve years that the Americana Exchange has been covering book, manuscript, map and ephemera auctions around the world we have tracked explosions in the number of items listed on listing sites such as Amazon, Abe and Alibris and simultaneously seen a seismic increase in the number of lots offered and sold at auction.  For the listing sites the growth appears to be in the listings, for auctions the growth is in the lots sold.

What too often happens with the online listings is the creation of impressions of endless quantities and, for long-term observers, confirmation of little movement.  That does not put off casual buyers but I believe serious collectors are appropriately dissuaded.  Material that is listed for a long time is subject to the suspicion it is overpriced.

Because of the scale and frequency of auctions serious buyers who use auction records these days quickly see estimated frequency of re-appearance as well as synthetic price estimations and can compare these values with online prices.  When the comparisons are in line buyers pursue the best listed copies.  When the prices on listing sites are much higher than auction estimates and the probability of reappearance is reasonably short would-be buyers are driven toward auction purchases.

So how do we know this?

We don’t know absolutely but the anecdotal information is compelling.

The number of auctions in the books, manuscripts, maps and ephemera fields has been increasing at a compound rate of 9% a year for the past 10 years, the number of lots offered by 15%.  The median value of auction lots has declined by 20%, much of the decline accounted for by Heritage’s weekly sales of inexpensive material and RR Auction’s higher priced but voluminous sales.  Mike Stillman recently calculated that, these two houses aside, median realizations rose by 7% in 2013 over 2012.  With them included the median declined by 7%.  Material is leaking into the market because owners have concluded they have to sell it.  Overall sales in dollars over the past decade increased by 8% annually, from $257 to $623 million.  At the current rate of increase the auction market will reach a billion dollars in 6 years, at a rate of 10% in 5 years, in three years if the compound rate is 17%.  The shift to auction purchases has been accelerating and I expect we’ll approach the billion dollar level in three years.

There are various reasons for this acceleration.  The number of houses is increasing and the number of sales conducted annually by the individual houses also increasing.  Auctions, not so long ago, were random and somewhat unpredictable events.  Today auctions occur with stunning regularity.  In the month of May just concluded 34,000 lots were offered, this month [June ‘14] 54,000.  There are 125 events or 4 a day.

Over the past quarter century we have seen a steady decline in dealer shops and a further drop in book fairs.  The number of dealer catalogues issued has also declined.  Institutions and collectors have been forced to look elsewhere and we can see where they are buying.

Buyers have been forced into the rooms by the decline of shops and inertia on the listing sites that is drawing both sellers and buyers into the auction rooms.  These circumstances have permitted the auctions to reach a scale now where they are, with some exceptions, the market.

Markets always, if sometimes slowly, transform.  The books, manuscripts, maps and ephemera [or perhaps more aptly called the Works on Paper] field has been in slow transition for decades and in quick transition for the past ten years.  WOP is today auction driven and it appears the trend will gain further force in the years ahead.