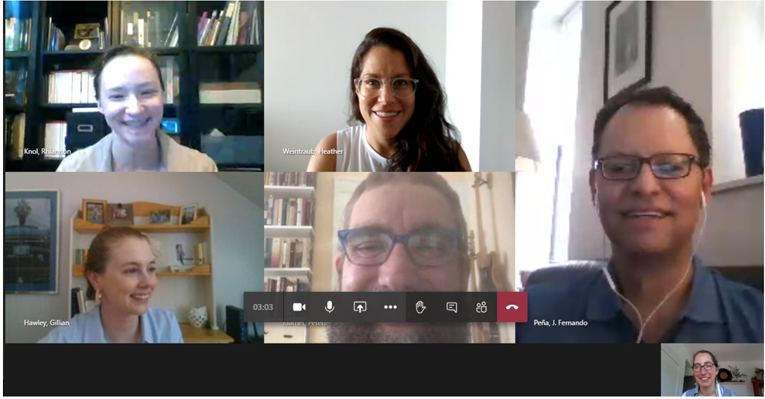 Once upon a time auction house savants labored somewhere between secrecy and privacy while making policy and fortunes for buyers and sellers.  Then BINGO, in response and reaction to risk, danger, emergencies, and a bunch of scary stuff the auction process is becoming straightforward.  It looks quite appealing. Here is Christies' next step.  Voila!!

Christie's New York is very pleased to announce its inaugural various-owner online Books & Manuscripts sale: The Open Book: Fine Travel, Americana, Literature and History in Print and Manuscript. The sale takes place from June 2-18 and is now available for browsing on Christies.com.  The 113 lots were all first slated to be sold in a traditional live auction at the end of April, but that was not to be. “The day that Christie’s New York closed its offices, on March 13, was the very day that we otherwise would have begun printing the April sale catalogue,” reports Christina Geiger, the Head of Department, “However, we adapted. We hope this freshly reconceived and curated sale speaks to the current moment.”  What makes this sale different from other online sales held so far during the pandemic is its high value. It includes several lots expected to sell in the six figures and has an aggregate high estimate of over $3 million.

The sale title, “The Open Book,” has a double meaning. It invites all those who are socially distancing (and the natural recluses) to delve into the world of the book; reminding us that we can travel the world, travel through time, view fine art, meet our heroes, and commune with other minds and souls—all with a technology no more complicated than the printed book or manuscript.  Secondly, the auction itself is an “open book.”  As distinct from a traditional, live auction, all of the reserve prices will be public information.  When the sale goes live for bidding at 10am on June 2, the starting bids are the reserves, a completely transparent and open process which should appeal to the community of collectors.

The sale is led by the first newspaper printing of “The Star-Spangled Banner” (estimate $300,000-500,000). It appeared under its original title, “The Defense of Fort McHenry,” in The Baltimore Patriot and Evening Advertiser on 21 September 1814, only three days after Francis Scott Key completed it. Proceeds of the sale will benefit the American Antiquarian Society’s Collections Acquisitions Fund.