Hold these Dates for New York in 2020 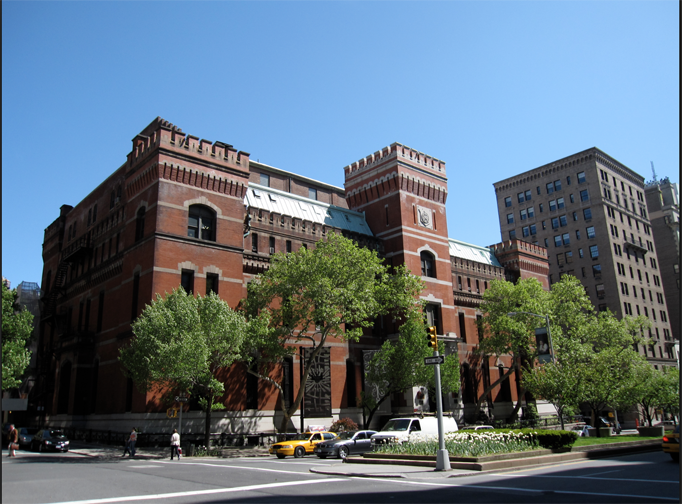 Change is constant but the Armory is enduring

Donald Heald, Chairman of the premier book fair in the world, the New York Antiquarian Book Fair, announced on 30 May that Sanford Smith and the ABAA have reached an agreement with the Park Avenue Armory to return to this coveted venue in 2020.  Set up for the fair, is scheduled for March 4th followed by the opening on Thursday March 5th then continuing through Sunday March 8th.  This fair, measured by attendance, is larger than the combined Boston, Oakland and Pasadena fairs combined.  In recent years total attendance in New York exceeded 10,000.

In 2016 the Armory was repurposed as a performing arts center and since that time, almost all trade shows have been encouraged to relocate.  The New York Rare Book Fair uniquely, has continued to enjoy the support of the Armory’s management.

As has been the case in recent years the interval between the closing of the Pasadena and Oakland fairs and the opening in New York will be 24 days.

The Park Avenue Armory is particularly desirable because, in addition to its excellent location on Park Avenue at 67th Street, its 55,000 square feet is optimal for this very large event.  Other locations are somewhat smaller and less familiar.  At the Armory 169 booths are possible with the potential to accommodate 200+.  Almost every year exhibitors fill the hall to the brim.

With the many changes overtaking the field and collector and institution focuses generally narrowing the uniquely robust interaction in New York is the most important opportunity in the world for the field to access how the changing nature of collecting is unfolding.

It took time to iron out the agreement but the outcome is important for the entire field.