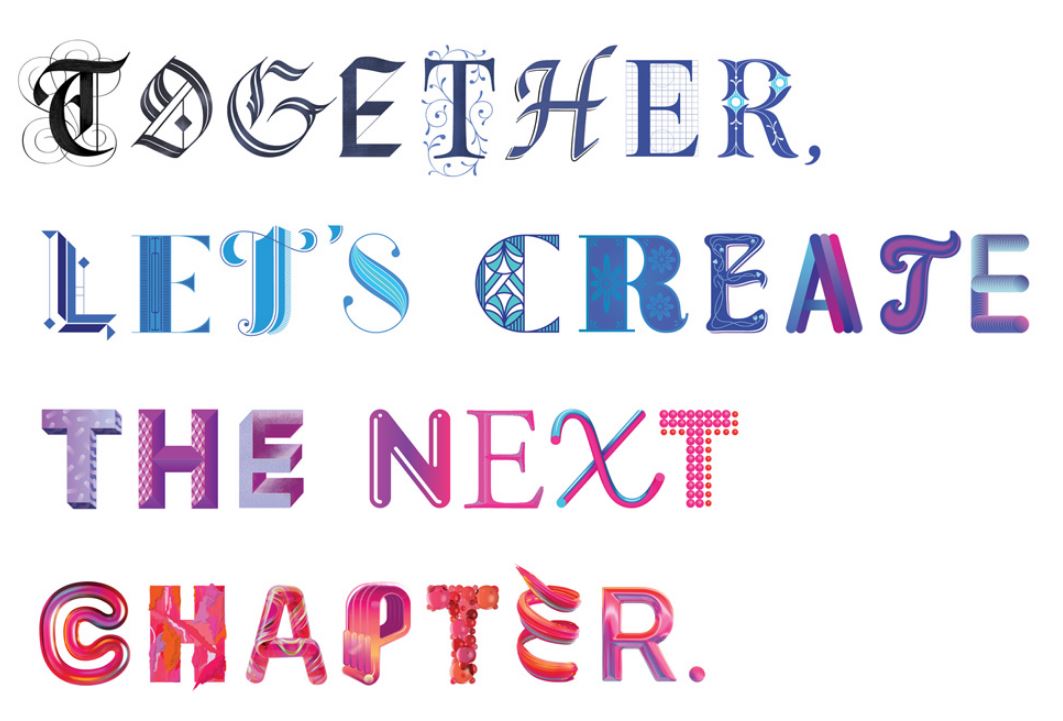 Electronic devices, digital reading and viewing have been eating away at the use of print books for a long time now. It is a trend that has bothered some book lovers and many educators for a similarly long time. Now comes a story featuring the ultimate in cruel irony for those who love print. Washington's Carnegie Library has been converted into an Apple store.

This story is not quite as bad as it sounds.

The Carnegie Library in Washington was completed in 1903. Andrew Carnegie was the enormously wealthy, turn-of-the-century steel magnate. He spent his middle years ruthlessly acquiring a vast fortune, his later years generously giving it away. Talk about having a mixed legacy. By 1903, Carnegie had already funded numerous libraries. The one in Washington reputedly arose from a chance encounter. The story is that Carnegie met a member of the D.C. library board in a waiting room at the White House. The conversation led to Carnegie writing out a check on the spot for $250,000. I don't know what $250,000 in 1903 amounts to today, but it is probably one of those numbers that has to be expressed in light years. The 19th century ruthless businessman had become the 20th century benevolent philanthropist.

The Carnegie Library remained the major library in Washington for the next 70 years, but it is no longer. That is why this story is not so awful as it sounds. Large as it was, the Carnegie Library became overcrowded. In 1972, it was replaced by the Martin Luther King Library, which remains a library. The Carnegie has had a few different uses in the years since, but those uses have been limited. Books were stored there, and prior to Apple's moving in, it had only one tenant, the Historical Society of Washington. The current owners have been looking for suitable additional tenants for a while.

The Apple Store will be located on the Carnegie's main floor. The Historical Society remains on the second floor. Meanwhile, books stored in the old library will be moved elsewhere. On its website, Apple says, "Inspired by the rich history of Carnegie Library, we are reimagining Apple Carnegie Library as a brand-new space to learn. Where everyone is welcome to come and discover all kinds of creativity, connect with new ideas, and share their stories." That sounds sort of like what a library attempts to do, though I imagine, in addition, Apple hopes to make some money. Apple CEO Tim Cook has been quoted as saying "store" isn't really the right word to use any more because it is much more, a community, place for learning, and buying things is "is probably one of the least done things" in an Apple store. Perhaps, but brand loyalty and the use of Apple's services, rather than just buying hardware, is part of their equation today. Maybe, like Carnegie, they've turned the corner from the earning stage to the philanthropic stage. Maybe, but probably not. Carnegie did not have shareholders to contend with; Apple does.