A Major Break in the Case of a $1.4 Million Comic Book Theft 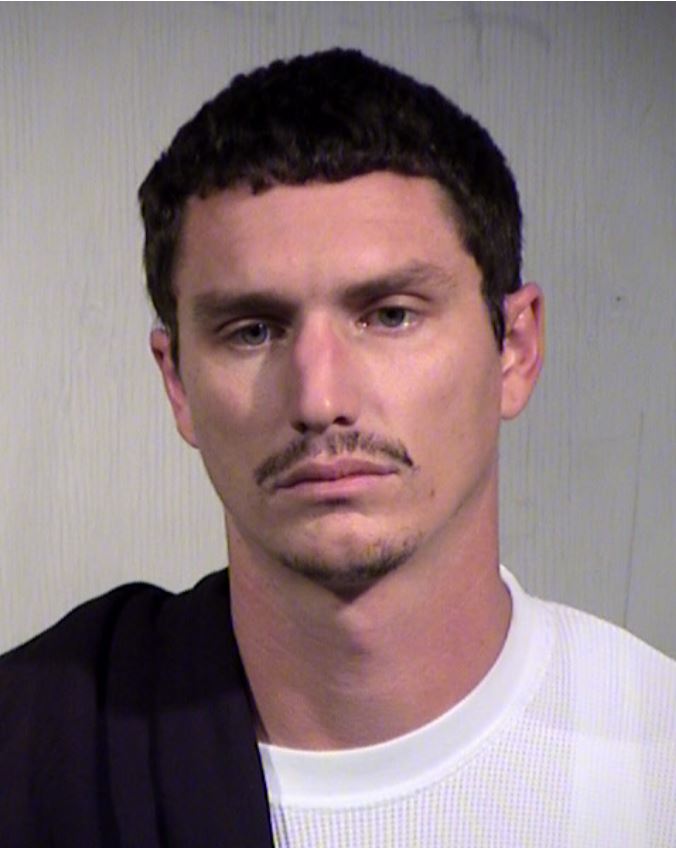 Police got a major break in a large comic book theft case in Palm Beach, Florida, when a man walked into a comic book shop near Phoenix with four of the almost 450 missing comics. Sometime between Nov. 28, 2018, and January 8, 2019, the large collection of comics was stolen from the storage unit of Randy Lawrence of Palm Beach. Lawrence had been collecting them for a lifetime. They were both a love and a retirement nest egg. Then, when he recently checked the unit, he found they were gone. The locks were intact, but evidently the thief had entered the unit from above.

This was not an ordinary collection. It included early Batman and other highly valuable comics. The collection has been estimated to be worth $1.4 million.

The man who walked in to the Phoenix area comic book shop was Phillip Weisbauer (or Philipp Wiesbauer) of Royal Palm Beach, Florida. His residence being in close proximity to the missing comic collection, despite attempting to sell them in Mesa, Arizona, is not believed to be a coincidence by authorities. Rather, they believe he probably thought that selling stolen comics so far away from where they were taken would make it unlikely anyone would realize the connection. If so, he was wrong.

Comic book sellers, like those who sell regular books, have a network of contacts and look out for each other. While ordinary comics, like ordinary books, might readily pass through shops without anyone knowing the difference, valuable ones cannot. They are rare, and a comic book dealer, on being offered one, will immediately inquire about its background. If it comes from a known collector, or someone involved in the field, the dealer may be confident in its history. If, as here, an unknown 30-year-old man carrying a duffel beg comes in with four comics valued at almost $100,000, the warning lights are going to start flashing. This was not someone who bought these comics when he was young, nor did he have the appearance of a person likely to legitimately own such comics. One of the owners of Gotham City Comics of Mesa reached out to his contacts in the business, who informed him the four Batman comics Weisbauer was offering had indeed been stolen from Palm Beach.

This is not the type of sale one concludes on the spot, so when Weisbauer returned a few days later to haggle on the price, Gotham City was ready for him. Police were informed, and they followed Weisbauer back to a residence in nearby Fountain Hills. He was arrested and placed in custody. Weisbauer later raised bail.

This is not yet the conclusion of the story. There are still 445 comics valued at $1.3 million missing. Lawrence expressed a willingness to be forgiving toward Weisbauer, but only if the remaining missing comics are returned. Weisbauer obtained those four comics somewhere, and undoubtedly has an idea where the others can be found. It's time for a conversation.