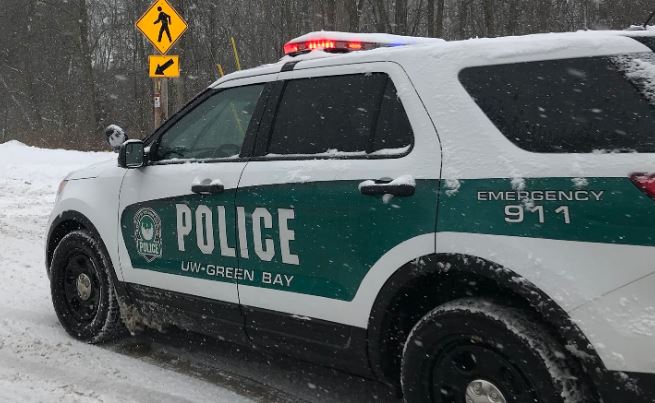 Two Texas men have been sentenced to prison for stealing textbooks, particularly in Wisconsin, though they are believed to have conducted their operations at colleges in Minnesota, North Dakota, Arizona, New Mexico, and Washington too. Considering the maximum sentences they could have received, they are rather fortunate.

Ryan S. Lewis was sentenced to eight months in prison; Genesis Garcia Abellar received six months. Both are from Houston and each is 35 years old. Additionally, each faces three years of supervised release after their time is served, and each must make restitution of $22,136.57. Still, it could have been worse. The charges could have resulted in as long as 15 years in jail.

The charges were focused on thefts at the University of Wisconsin - Green Bay, but they stole from other campuses of the University of Wisconsin as well as other states. They entered professors' offices and stole textbooks, including more desirable teacher's copies with additional information. They would send them back to Texas where they were sold to unsuspecting students. It seems likely their traveling so far to steal the books was designed to make it harder to trace the missing books.

What did them in was the security cameras. The suspects were seen on camera at multiple colleges, but were unknown to local officials. However, as various colleges experienced thefts, they contacted each other to share evidence. They quickly concluded that the thieves must be from outside of the area. They got a major break when they saw one of the suspects, later identified as Abellar, using a cell phone. They proceeded to check through phone and IP address records to identify possible suspects. These were compared with records at other colleges until they finally connected them to a phone registered in Houston. That enabled them to locate the likely suspects, and an investigation of Lewis' apartment revealed a trove of textbooks.