A Time to be Cautious 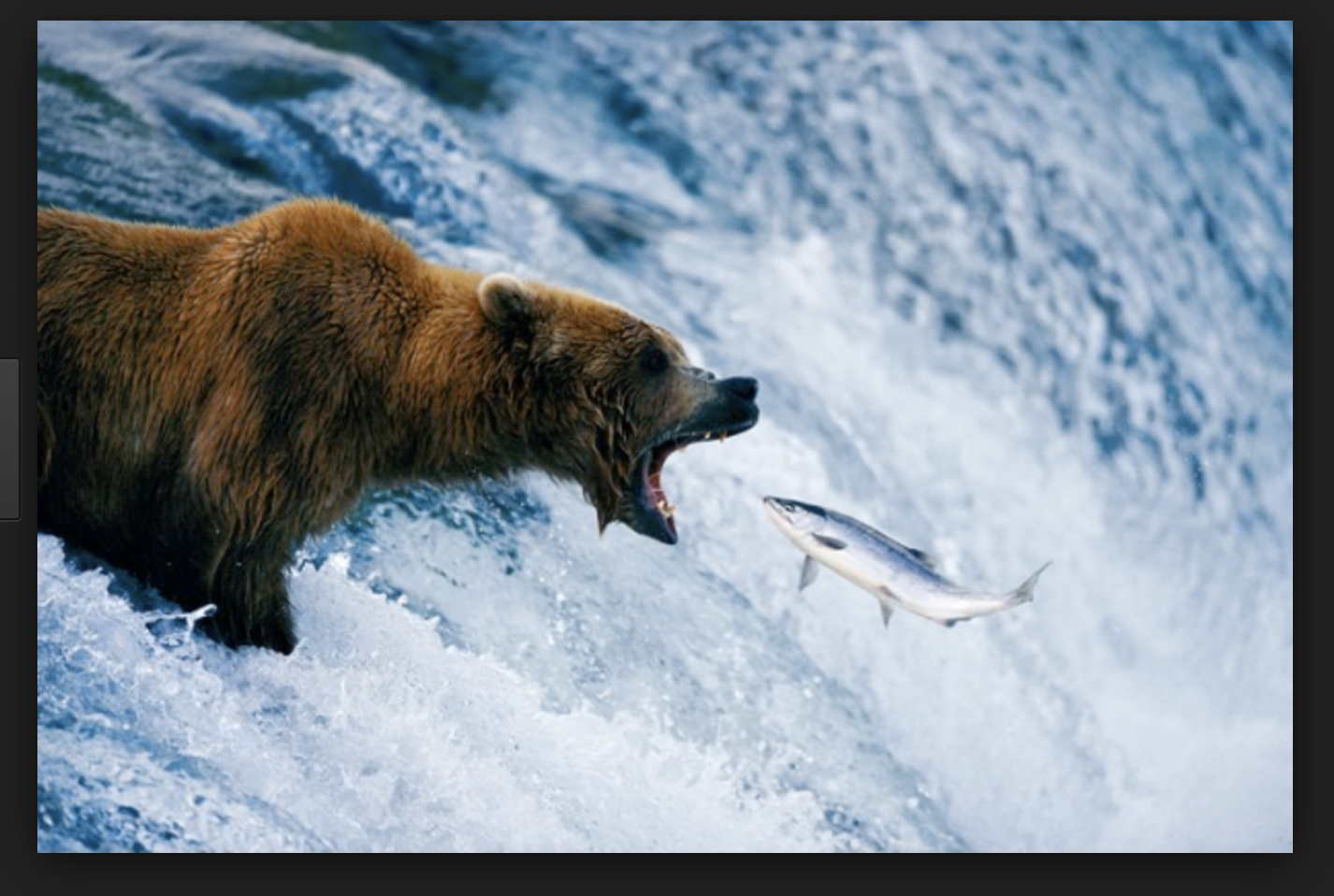 The risks may be greater

You can kind of feel it, the disconcerting energy of anxiety.  It’s a different kind of thing; somehow tapping into our primordial instincts.  There’s a sense of risk in some quarters of America today that we rarely experience but our antenna are now up.

The problem is American politics.  It’s a sink hole of failed promises, an uncivil war, an “I’m right and you’re wrong” black and white perspective that makes debate and discussion difficult.  The patriotic citizen who puts country and their neighbors first, such people for decades the bedrock and backbone of American life still live by and up to their personal standards, but the fear and hate mongering of television pundits now too often overrides our better human instincts.

I certainly hope we get through this without permanent scars.

Rare books, in this unsettled period, are a luxury and could be collateral damage in an extended economic downturn.  And that’s as disappointing as it is undeserved.  But it may happen.

Price to earnings valuations have risen to levels seen only twice before during the past one hundred years, in the year leading up to the stock market crash in 1929, and in 2000 at the top of the stock market bubble.  The problem is relative valuation.  When valuation of one category of investment rises relative to others human instinct is forced to confront two appealing possibilities, a rising stock market with its easy upward momentum, and other categories of investment that are underperforming and therefore become increasingly cheaper.

This debate/discussion always ends the same way.  The momentum fails and money moves toward the undervalued assets.  But when?  I’ve no idea but there are three factors to make us cautious:  [1] Stock markets tend to correct during the period July 1st to November 1st, [2] we have had a long upturn since the election of Trump and are overdue for a pull back, and [3] we are six months into a destructive presidency that may lead to impeachment about which outside council Muller is investigating.  His report could shift asset valuations in a significant way in a single day.

In downturns, we still turn on the lights and pay our electric bills.  But we do pull back on discretionary expenses.  If it happens it could make the business tougher for a while.

As to how I’m dealing with this prospect I’ve trimmed my sails a bit.  I’ve cut margin borrowing from 30% to 10% and am selling calls to shift market risk to others who are more optimistic.  And as to how I’ll approach appealing material if it becomes available I expect to be aggressive because, while economic and politics are cyclical, rarity is not.  You must buy it when you find it if the price makes sense but, if we get into a downturn, re-selling could be more difficult for a while.

So, in this unsettled period be careful.