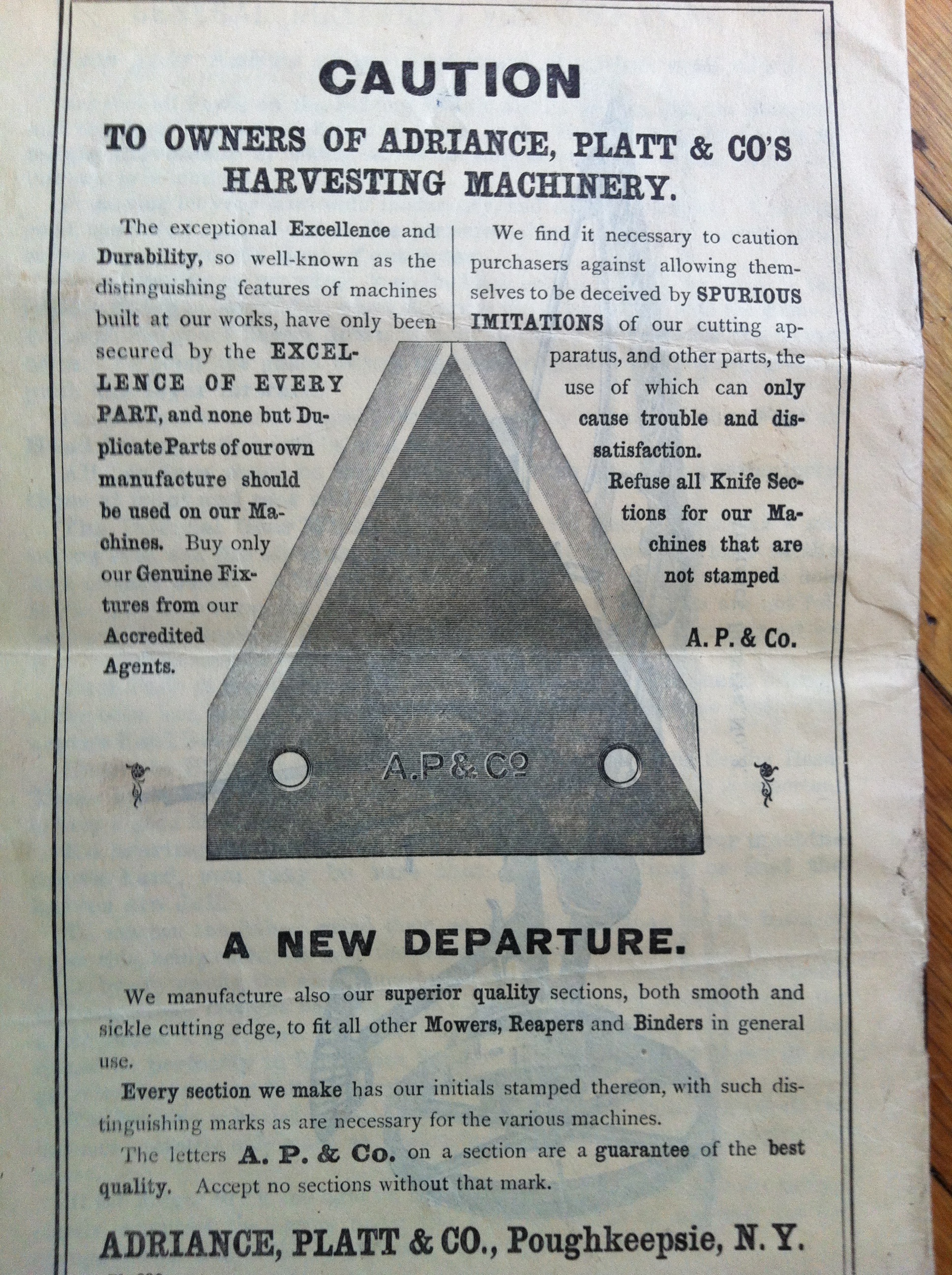 When you need to copy something down, you probably do just that. You grab a piece of paper or a notebook and you write it down, verbatim or shorthand. Today, many people are carrying handheld devices, smartphones, which are proving more and more useful and multifaceted as technology improves. Today we’ll be taking a look at OCR (optical character recognition) software built for smartphones that allows you to convert an image of text into actual editable text.


Five years ago the concept of taking a picture and running OCR software on one’s phone was inconceivable. Advancements in two smartphone features have made it possible now. The first aspect that needed upgrading was the camera. The original iPhone (which recently celebrated its fifth birthday) has a 2-megapixel camera that pales in comparison to today’s iPhone 4S, which boasts 8-megapixels and rivals the quality of consumer-level digital cameras. The second thing that now allows more powerful software is the development of faster mobile processor chips. Smartphones today are beginning to ship with quad-core processors, something computers only began doing in the last decade.

These apps operate similarly in their functionality. Both provide a camera feature built-in as well as allowing the user to select an already existing image on the phone. While the apps’ cameras are convenient, I noticed right away that neither allows using the iPhone’s volume up button as a shutter-release. Only Apple’s own Camera app has that feature, and I’ve found that squeezing a tactile button produces better stability than pressing the screen. For this reason, I recommend taking whatever images you intend to OCR using Apple’s Camera app, and then loading them for OCR separately. This stability is of paramount importance when trying to convert an image to text because any blurriness or discrepancies in the image will lower accuracy of the recognition software. I also recommend taking more than one photo in quick succession as it increases your chances of getting a crystal-clear picture.